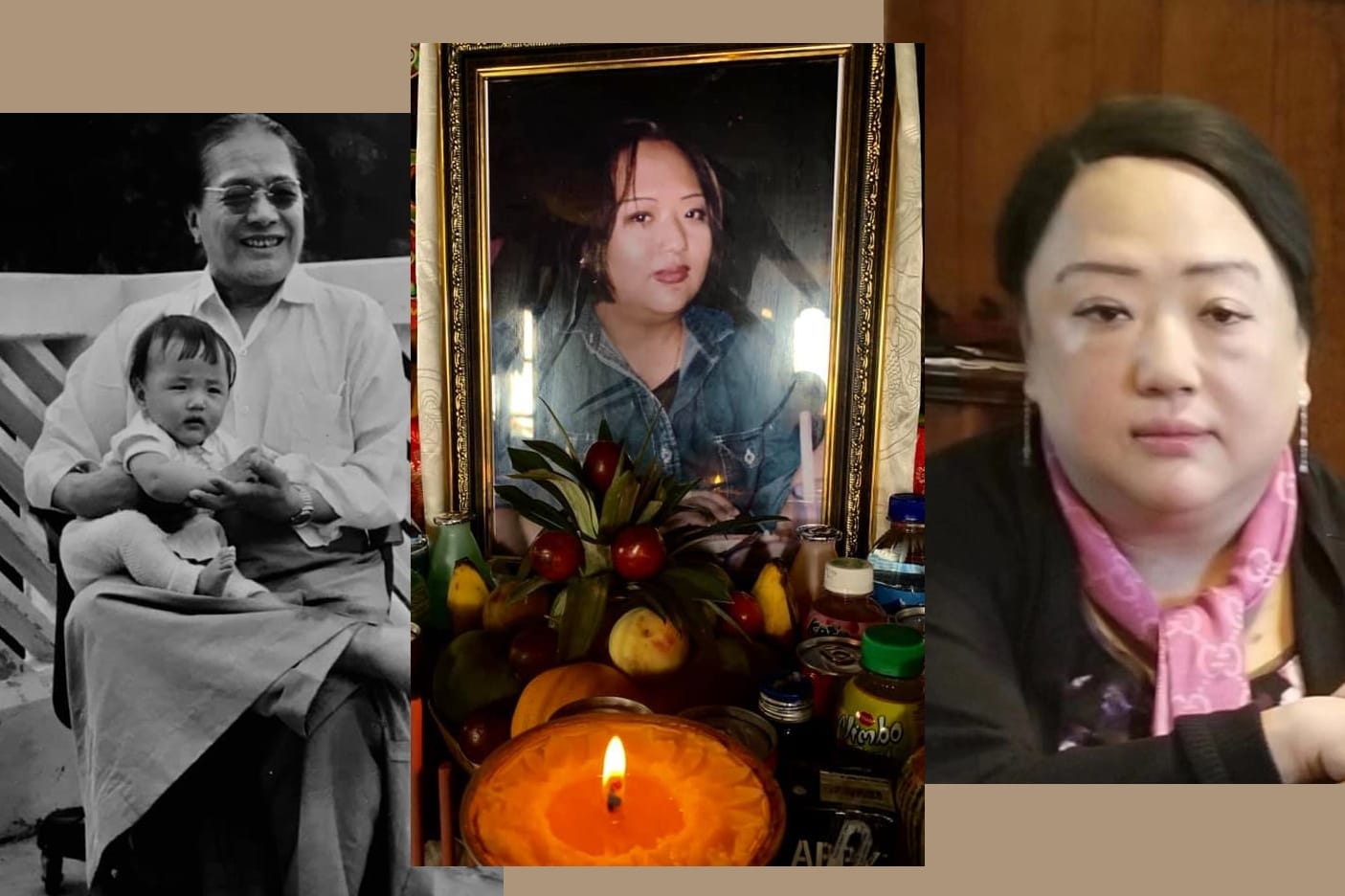 Khandro Semo Lhanzey la was the reincarnation of Kyabjé Dudjom Rinpoche Jigdrel Yeshe Dorje’s mother. She was a secret Dharma practitioner and a constant support for His Eminence Dungse Namgay Dawa Rinpoche and His Eminence Khatok Situ Rinpoche.

Nyingma Tersar expresses its most sincere condolences and requests to the whole community to pray for the fulfillment of all her aspirations and for her swift rebirth for the benefit of all beings.