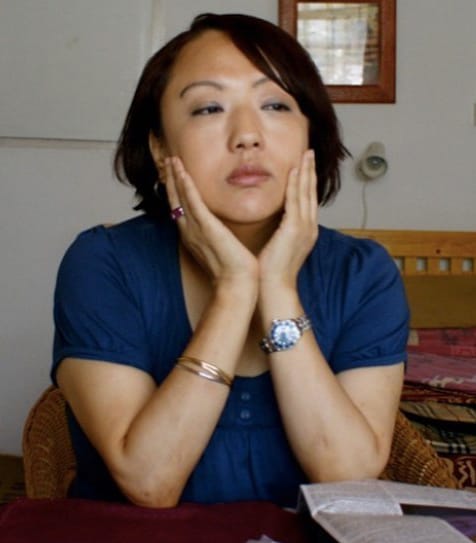 Khandro Semo Lhanzey was a secret practitioner and a constant support for His Eminence Dungse Namgay Dawa Rinpoche and His Eminence Khatok Situ Rinpoche.

It was Semo la’s last aspiration to see Kyabjé Dudjom Rinpoche Sangye Pema Shepa set foot in Yeshe Nyingpo center before her demise. After he did and saw her in his first visit to the center, she entered Parinirvana the next day.

During the days in which Khandro Semo Lhanzey la was in Thug Dam (unwavering meditation to benefit all beings), several phenomena expressing her great enlightened realization were observed.

In words of His Eminence Dungse Namgay Dawa Rinpoche, “we owe her a debt of gratitude because of her relentless work she does for our Dudjom Tersar without ever seeking the limelight and for being there for us always”.