The fifth Kathok Situ Rinpoche is son of Kyabjé Dungse Shenphen Dawa Norbu Rinpoche and Her Royal Highness Ashi Pema Choden Wangchuck, daughter of the Second King of Bhutan, His Majesty Jigme Wangchuck. He was born in 1978 in Darjeeling, India.

Kyabjé Dudjom Rinpoche, Kyabjé Chadral Rinpoche and many other teachers recognized him as the reincarnation of the fourth Kathok Situ Rinpoche. Kyabjé Penor Rinpoche observed for Rinpoche an elaborate enthronement ceremony in Phuntsholing, Bhutan. Later, another ceremony of enthronement to the golden throne of the former Situ Rinpoche was held in Dorje Den, in presence of more than ten thousand tulkus, khenpos, representatives of Kathok Tibet monastery and practitioners from many other places.

His Eminence Kathok Situ Rinpoche founded the Kathok Yosel Samtenling Monastery and the Ngesang Taktenling meditation center in Beylangdra, Wanduephodrang. As Kyabjé Dudjom Rinpoche Jigdrel Yeshe Dorje predicted, his root teacher was Kyabjé Chadral Rinpoche, who accepted him as his main heart son. For more than 14 years Kathok Situ Rinpoche received from Chadral Rinpoche empowerments, transmissions and instructions on Terma and Buddha teachings. Inspired by the biographies of past teachers, Rinpoche went into strict retreat for four years in Beylangdra, the sacred place of Guru Rinpoche, where he reached the final stage of meditation practices.

His Eminence Kathok Situ Rinpoche is a learned, practical, humble, kind and approachable teacher. He avoids the eight worldly concerns and his greatest interest is the welfare of all beings. 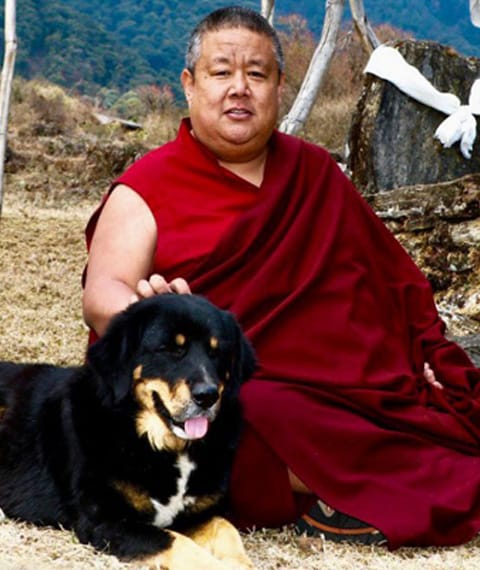 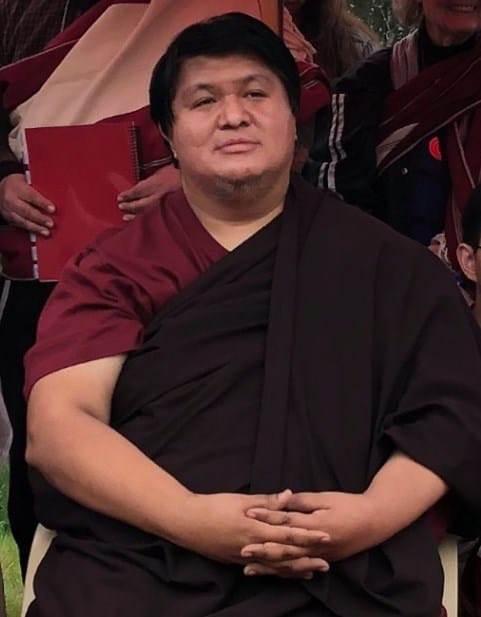 His Eminence is currently taking care of Yeshe Nyingpo Dharma centers in New York, Los Angeles and Denver; Orgyen Chö Dzong retreat center in Greenville, in the north of the state of New York, and Nyingma Tersar in Spain.

His Eminence Dungse Namgay Dawa Rinpoche is affectionate, kind, close and compassionate by nature and has a great sense of humor. He helps and guides many students on the path of liberation.