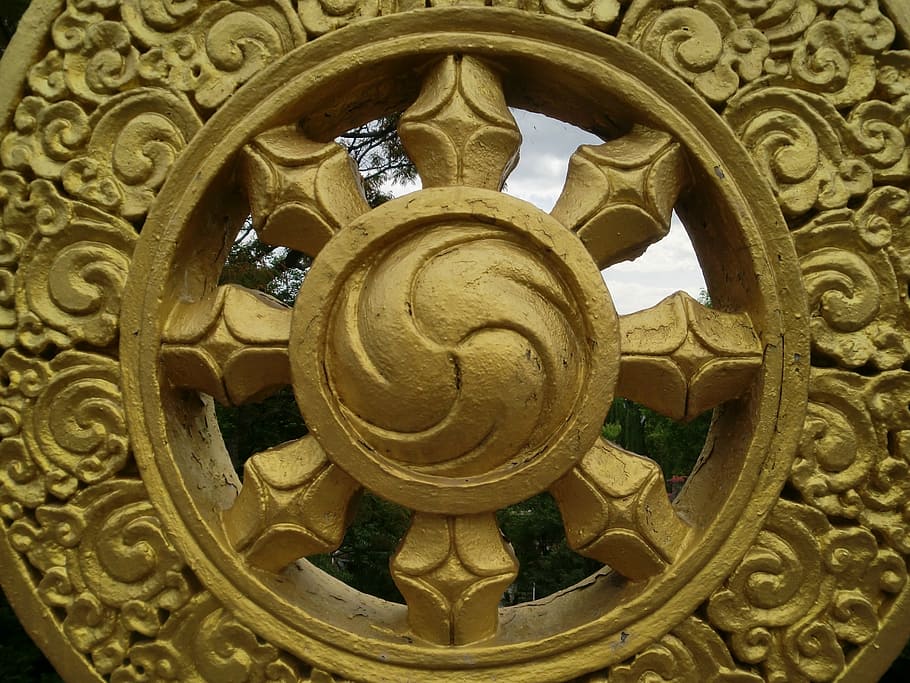 Annual Meeting of the Buddhist Union of Spain

Annual Meeting of the Buddhist Union of Spain, Federation of Buddhist Entities of Spain

Last March the Annual Meeting of the Buddhist Union of Spain took place in Madrid. As every year, the Meeting was a valuable opportunity to share with representatives of other Buddhist communities, in addition to receiving updated information on the activities of the Union. We would emphasize the efforts that the Legal Commission is making so that Buddhist burials can have their specific places. This work is related to the agreement signed in 2015 between the Buddhist Union of Spain and Parcesa Funeral Home, which provides a legal framework for requesting funeral services and treatment, upon death, according to Buddhist tradition.

In particular, we celebrate the presence of two representatives of the National State Administration: Mercedes Murillo, Deputy Assistant Director for Relations with Religious Denominations, and Inés Mazarrasa, Director of Fundación Pluralismo y Convivencia (Pluralism and Coexistence Foundation). Both entities are related to the Government. These representatives reported, among other aspects, on the interest of the Government for religions to be integrated and conceived as factors in promoting coexistence. They also announced that an awareness and information campaign on the different religions in our society will be carried out, with the aim of normalizing religious diversity.