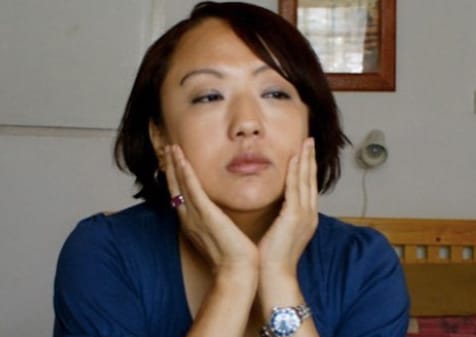 July 1st will mark Khandro Semo Lhanzey la’s one year anniversary that she entered into Mahaparanirvana. She was the niece of Kyabjé Dungse Shenphen Dawa Norbu Rinpoche and cousin of H.E. Dungse Namgay Dawa Rinpoche and H.E. Khatok Situ Rinpoche.

From Yeshe Nyingpo temple in New York City, H.E Dungse Namgay Dawa Rinpoche will be dedicating June 30th and July 1st to honor the memory of Khandro Semo Lhanzey la. The practice will start at 10AM on both days.

The practices will be live-streamed on Facebook. We invite all those whose schedule allows to join the practices.

Nyingma Tersar joins the celebrations honoring the memory of Khandro Semo Lhanzey la. On June 30th, starting at 3PM (Spanish time), we will perform the Lake Born ts’og, led by Lama Yeshe Chödrön, and on July 1st we will make a massive offering of candles. We also invite all those whose schedule allows to join the practices.